Currently this venue is up for sale. There’s some nice interior shots via the link https://www.commercialrealestate.com.au/business-for-sale/gasometer-hotel-1p4990-2016213506. Hopefully it will stay a venue rather than turning into appartments.

Highlight were Maggot Fest Three and seeing my mates band The Pink Tiles play a residency in the upstairs band room.

Above photo has current colour of red, which I didn’t notice as most of the times I would be here at night time. This corner shot is at the tram stop for the 86, where I would normally get off.

My 1st gig at the Old Bar was back in 2001, an open mike night to support a work mate Martin Myles.

While we are in lockdown, I thought it would be a good time to go out for a walk and take photo’s of music venues, dig into my photo archive and my favourite gigs .

My mate and I wanted to go to the closing down day in 2010 and have one last drink and watch some bands, but as you can see, the line to get it was quite long.

We ended up complaining and walking down to a nearly empty Gem Bar, had a couple of Carlton Draughts and talked about the getting bitten by flea’s, sticky carpets and how the smell of cigarets cover the smell vomit.

Above picture has Sun God Replica playing in the front bar, currently that’s where the pool table is. There were a few front bar gigs played here rather than the front door location.

The above photo is a mess, either using a Pentax or a Canon digital camera.

This gig was a solid line up, supporting Jay Reatard were Digger & The Pussycats, Cut Sick, The Focus and UV Race all for a mere $27.

Jay Reatard was touring ‘Blood Visions’ album, I had no expectations on this gig, enjoyed the big hair stylings, and though they were fresh and tight.

My original thought from 2008 about this gig can be found here https://noisecity.blogspot.com/2008/03/jay-reatard.html

Another favourite gig at the Tote was Eddy Current Suppression Ring, who played with The Sailors, The Onyas and The Breadmakers.

Eddy Current were a really hot act at the time, I thought they were the future of Aussie Rock. They also played the whole set in area in front of the stage. That was great as everyone could see the performance.

Also my original thoughts on this gig can be found below. 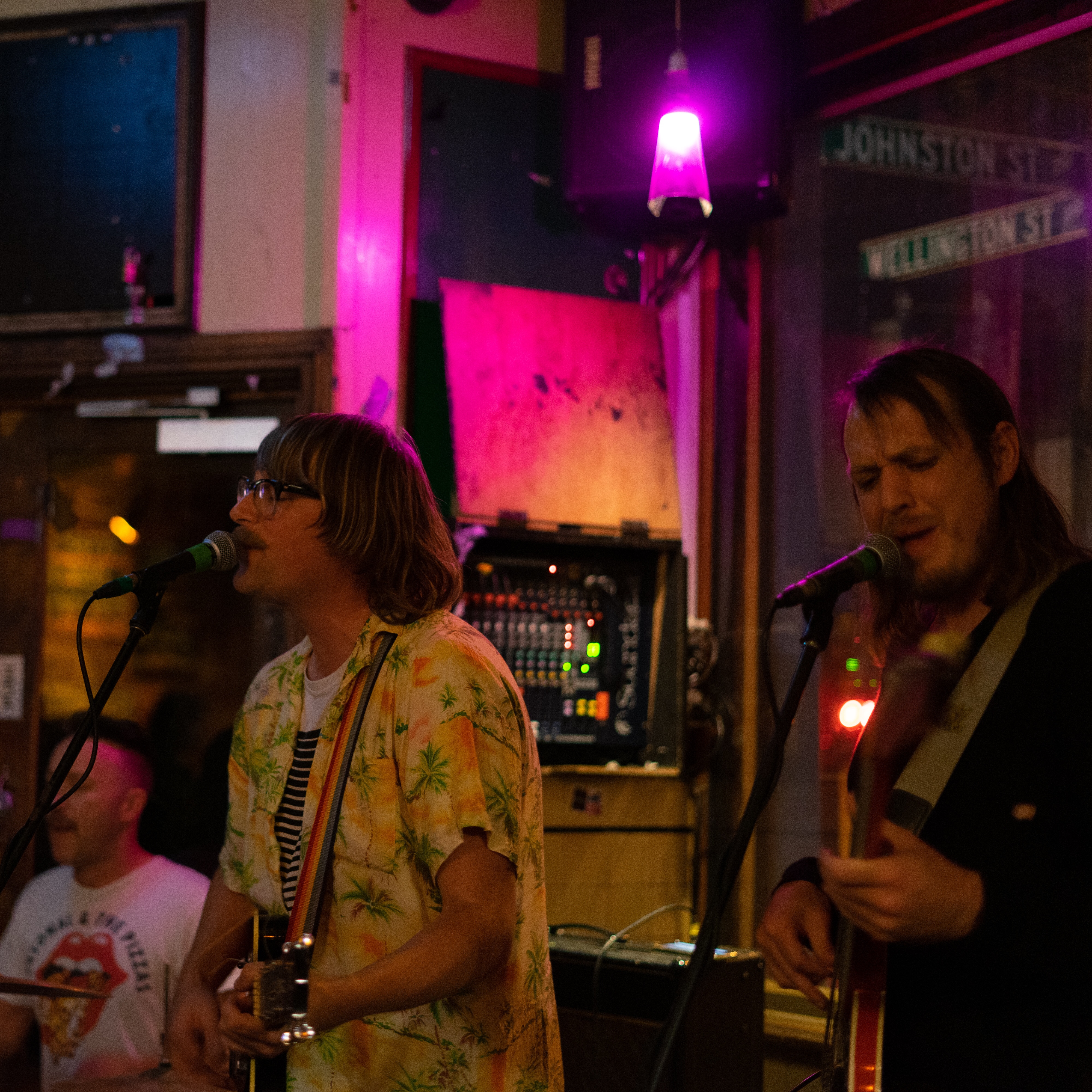 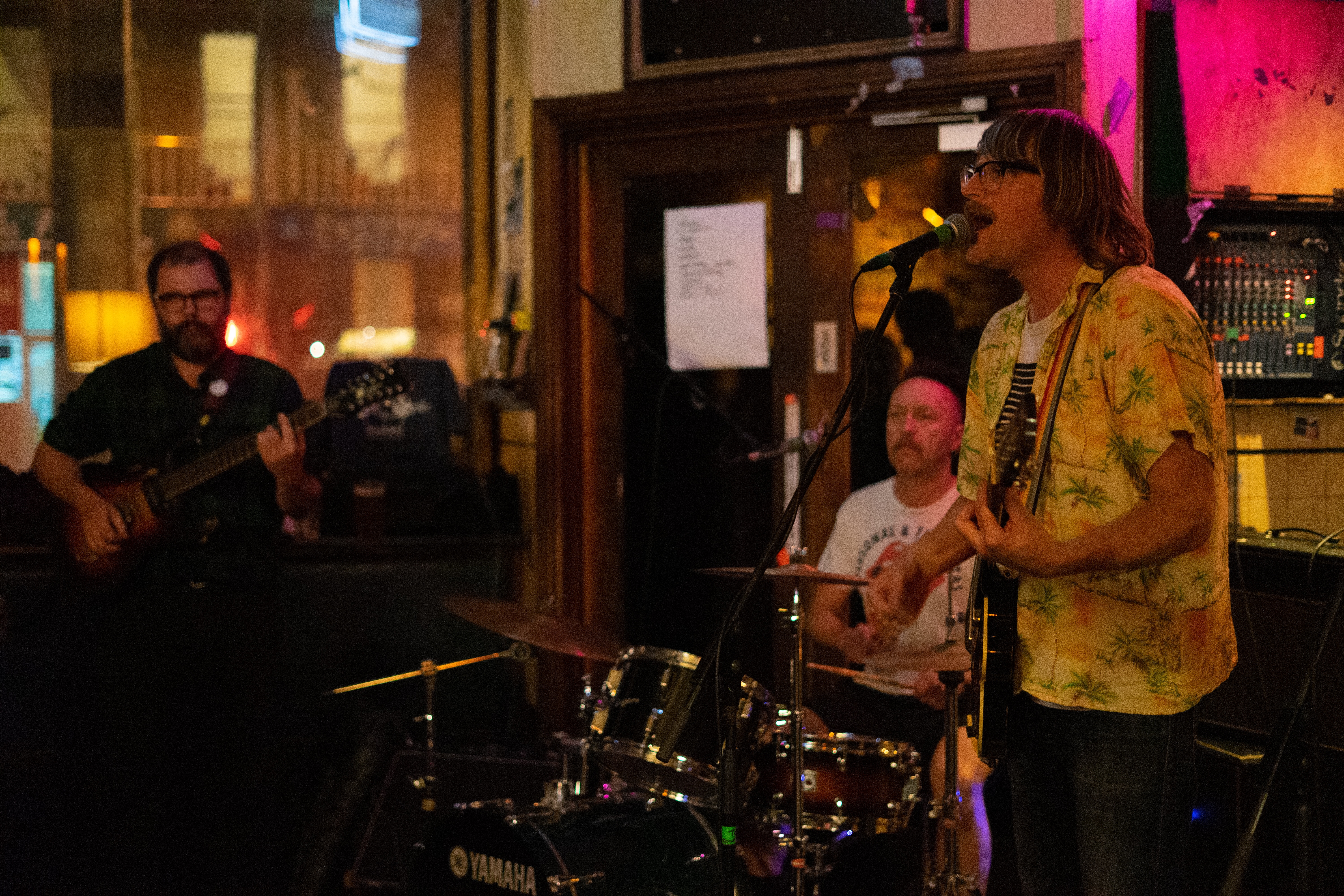 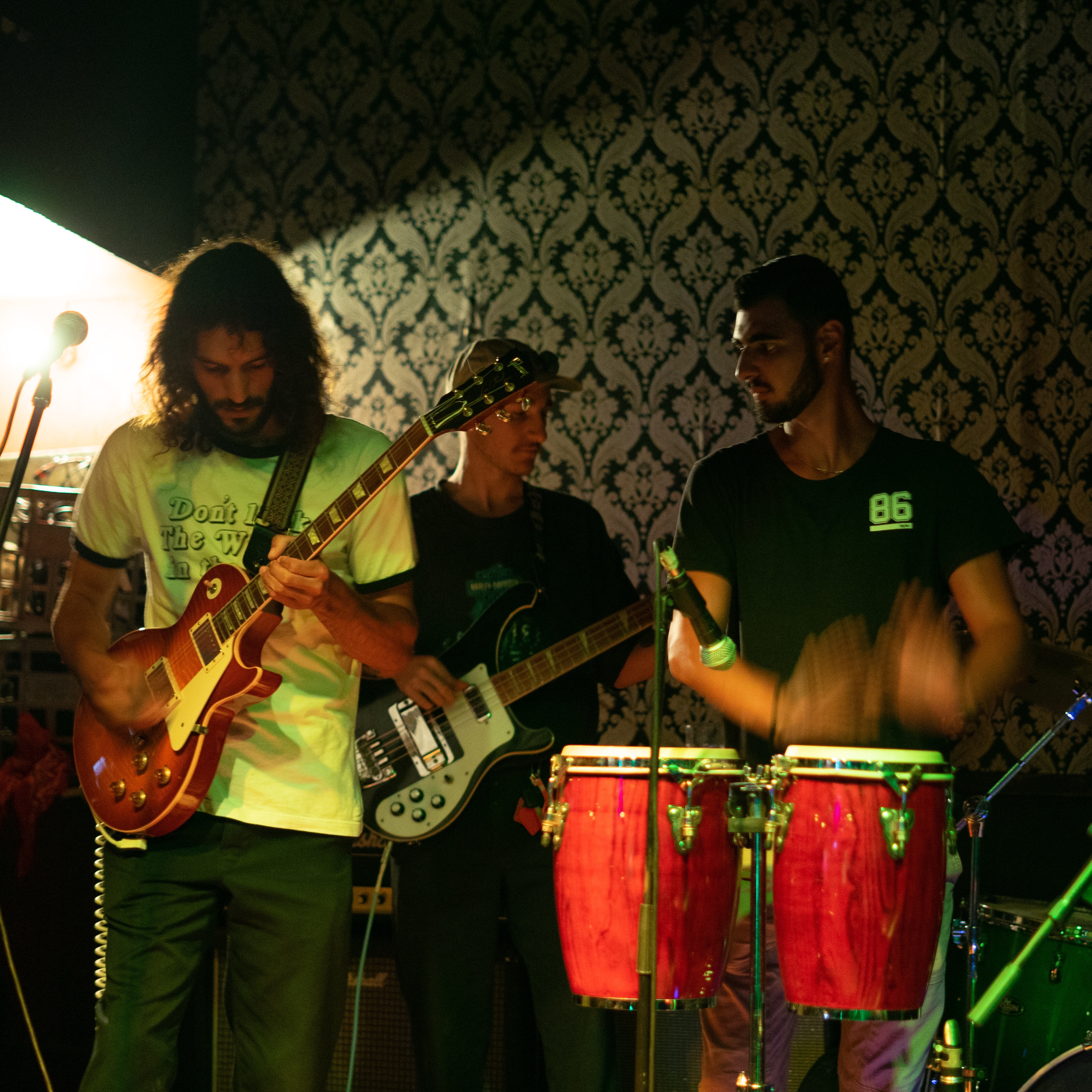 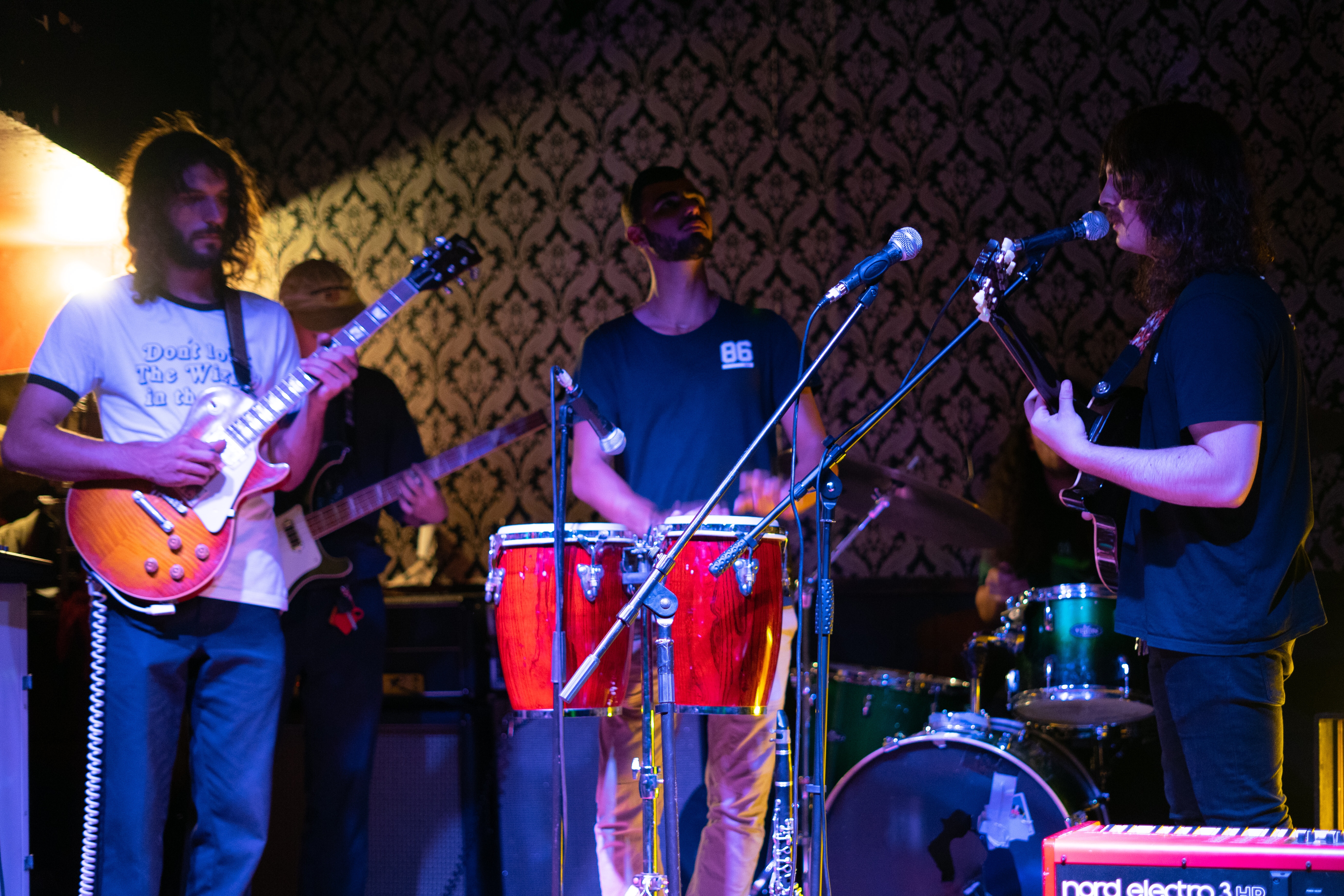 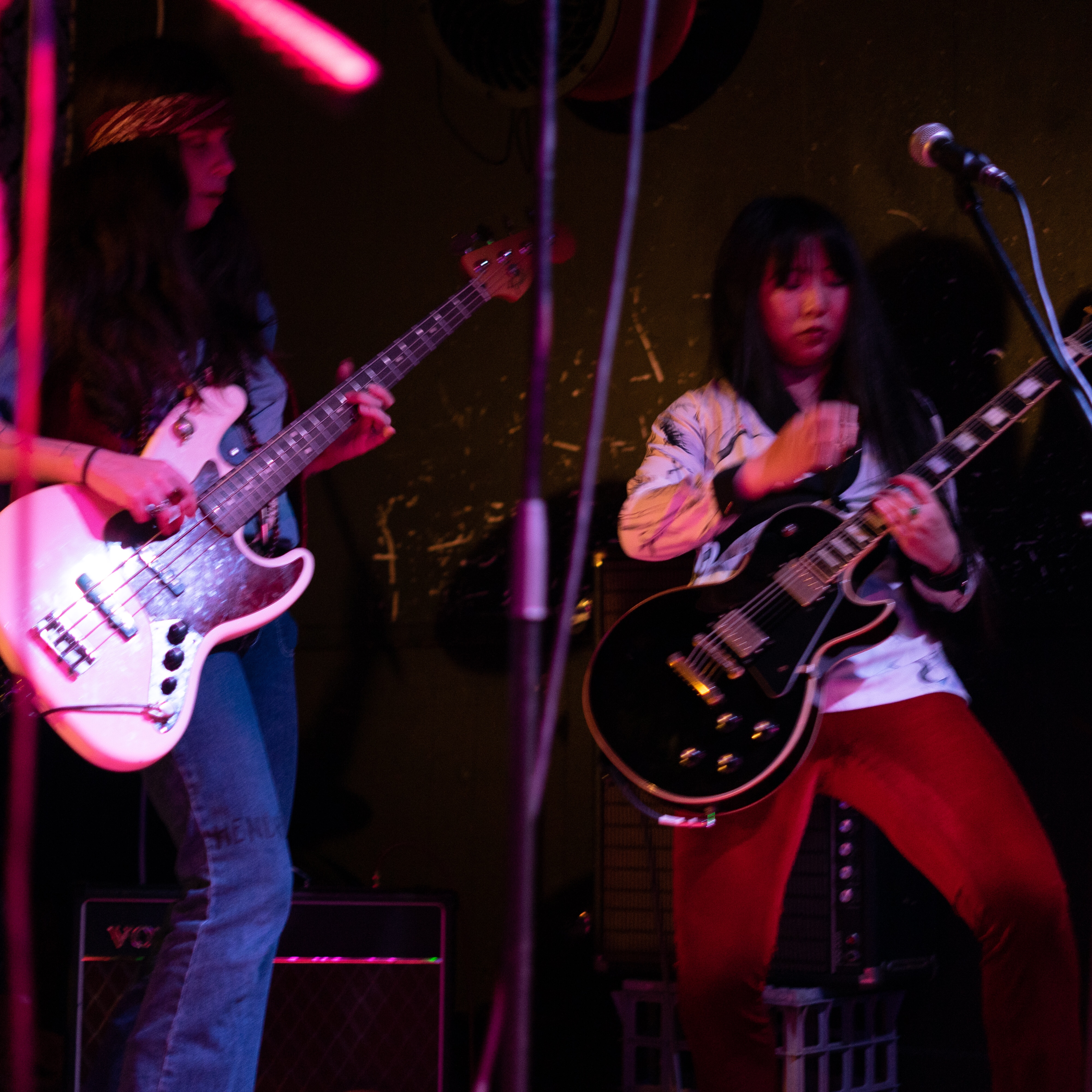 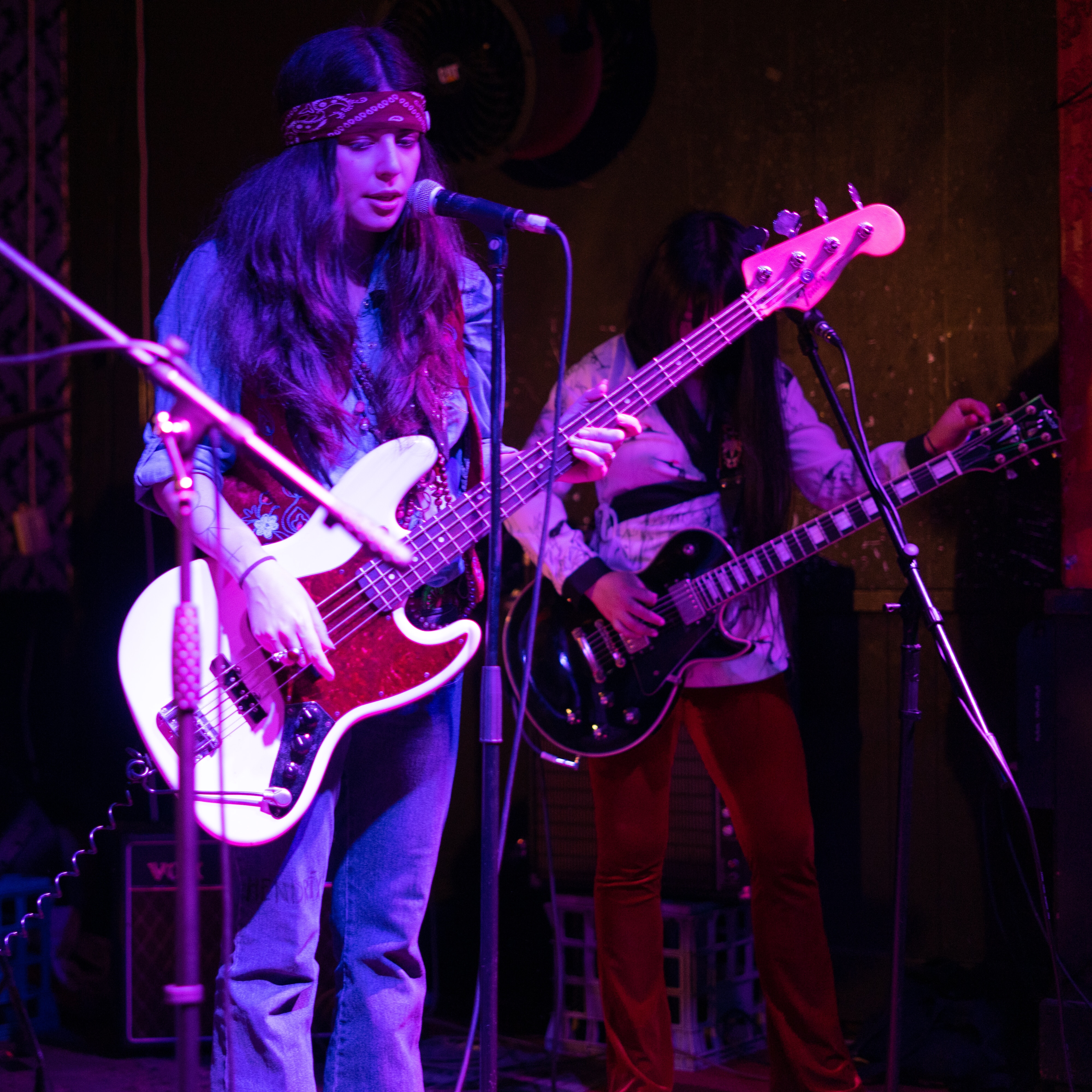 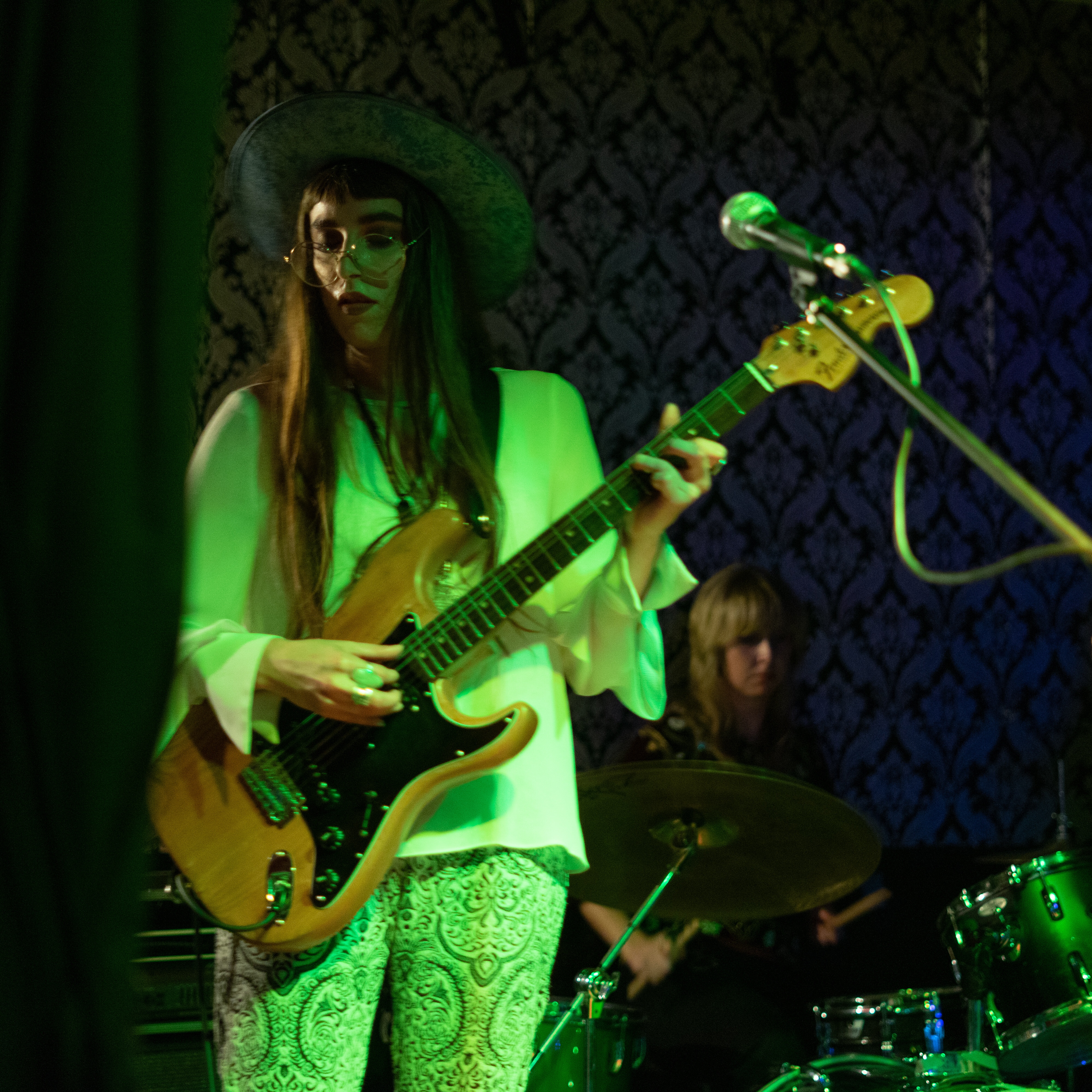 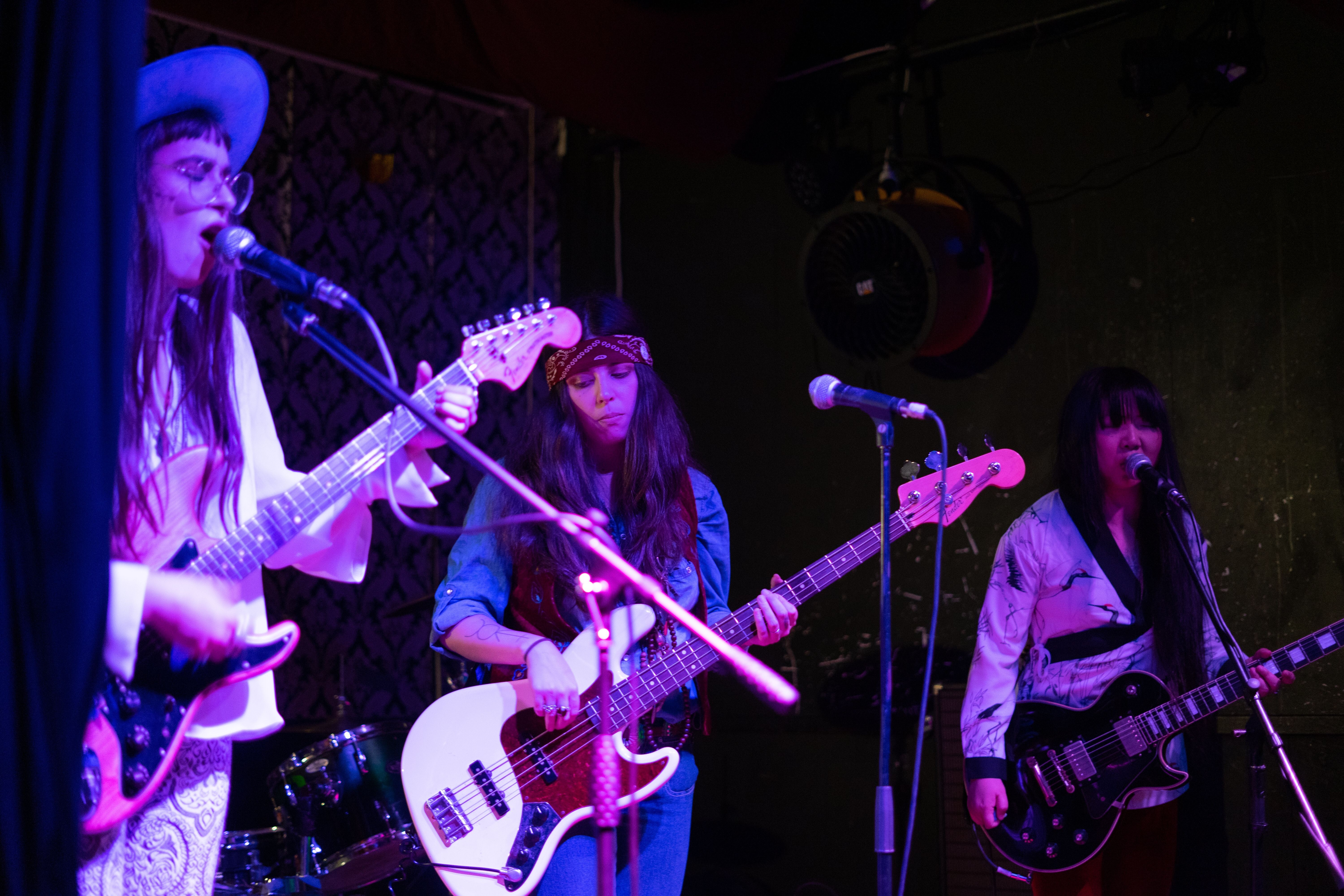 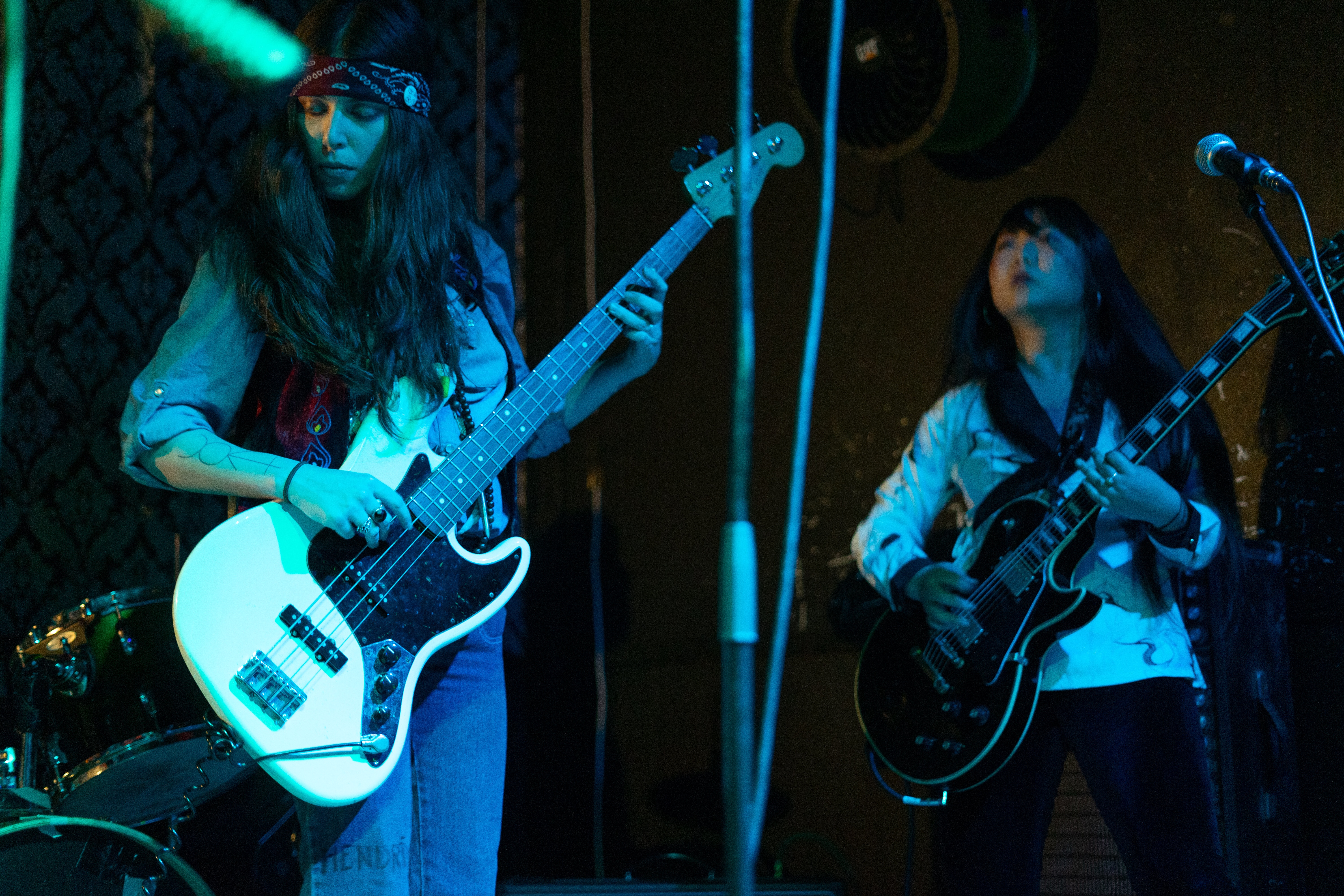 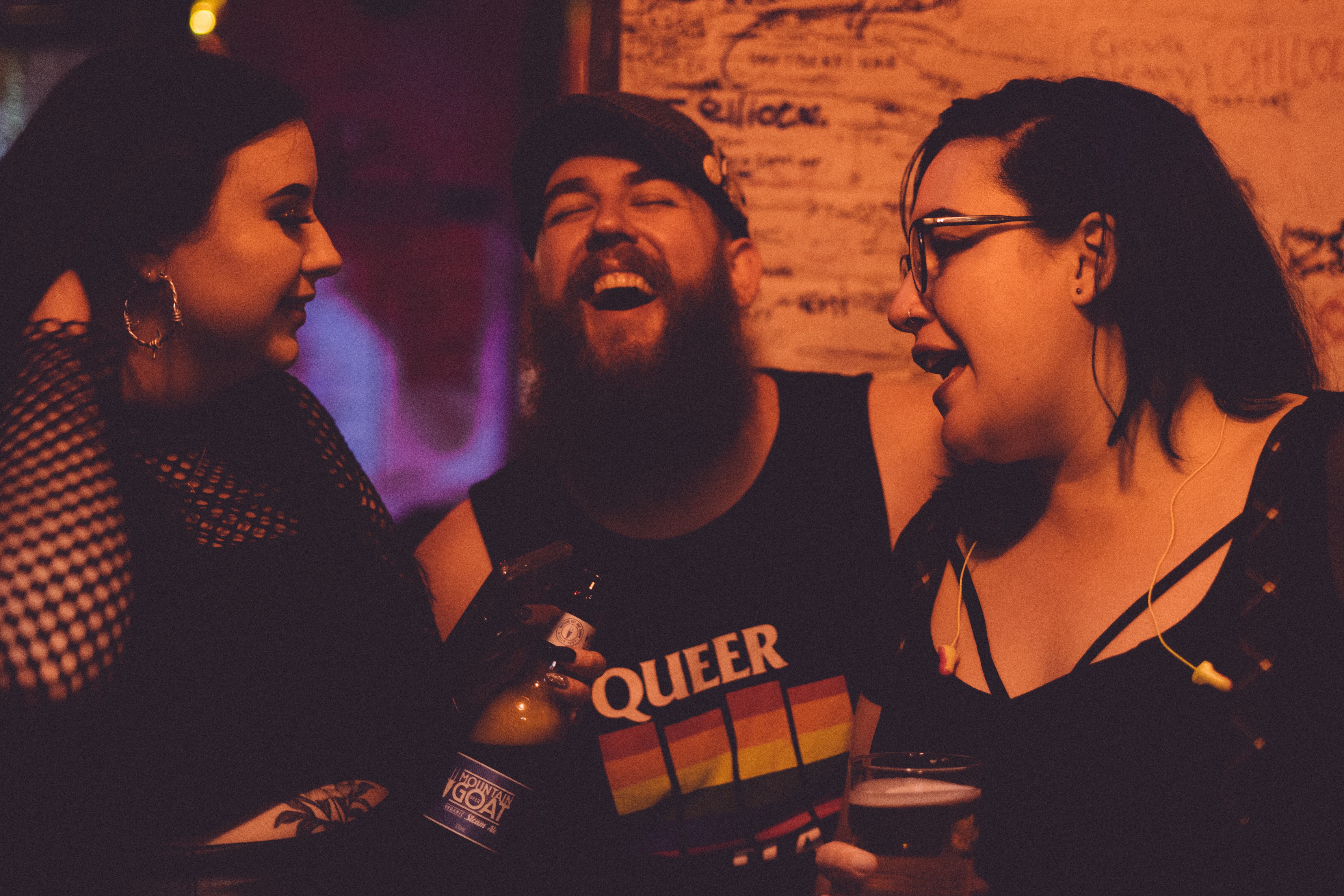 This was my last gig prior to COVID-19 lock down. 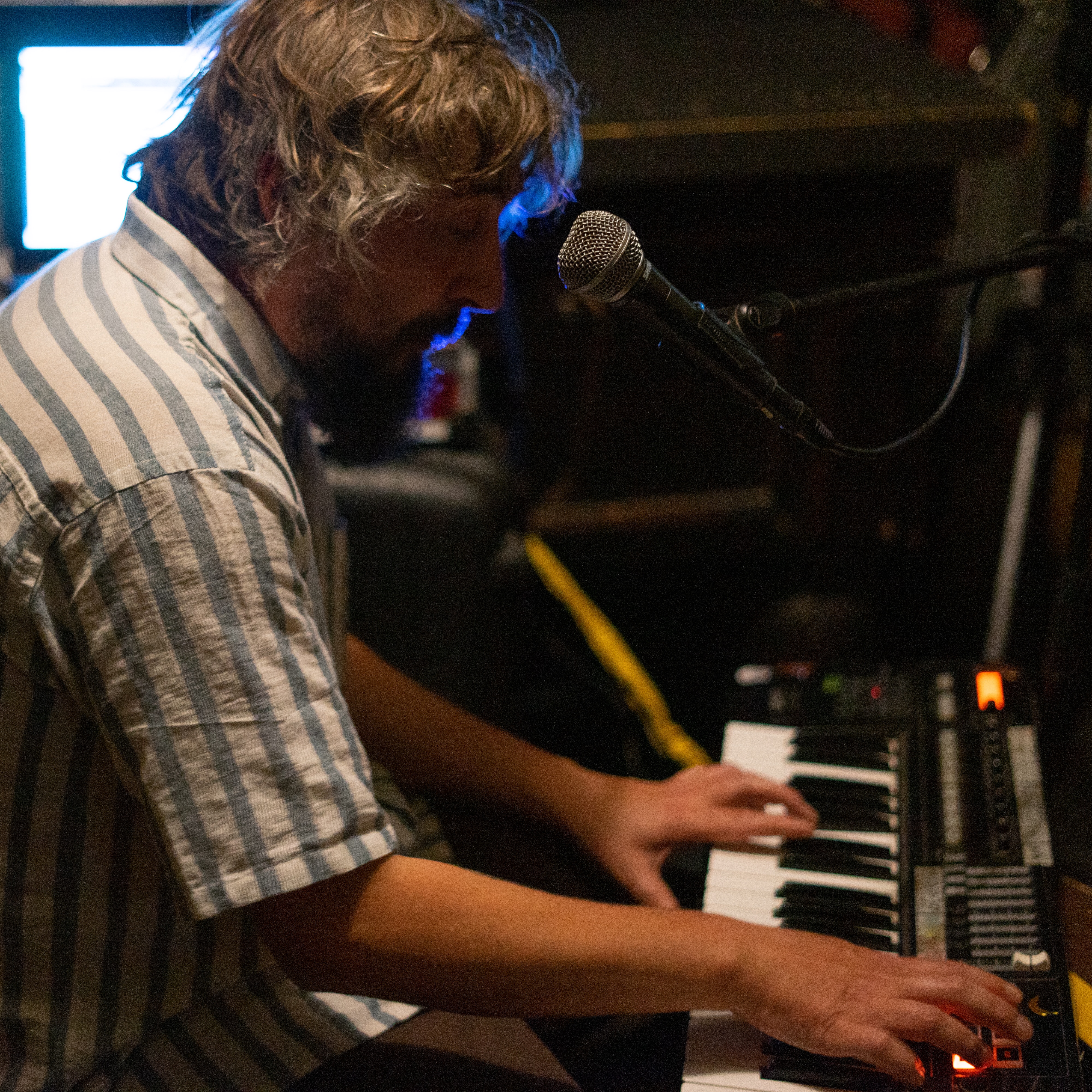 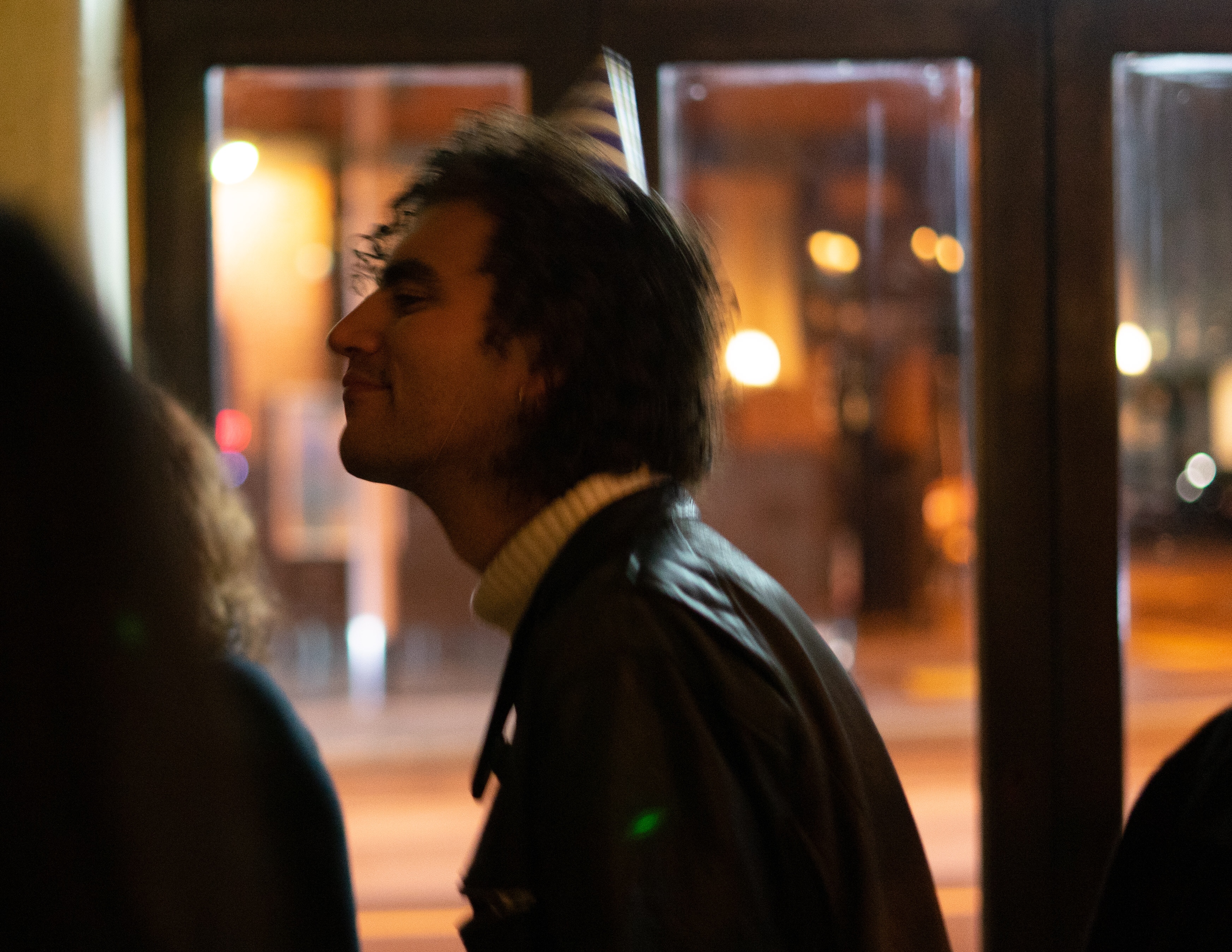 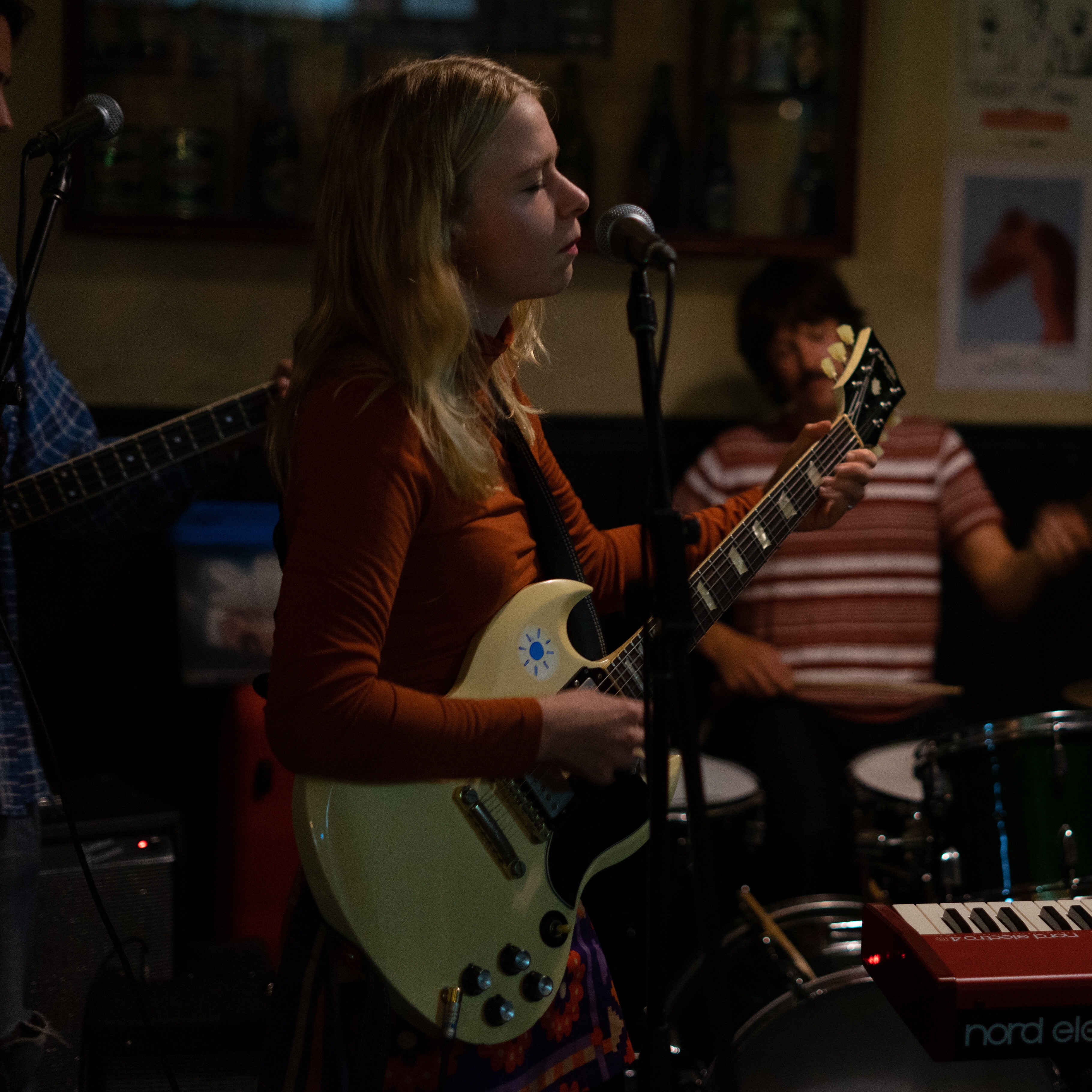 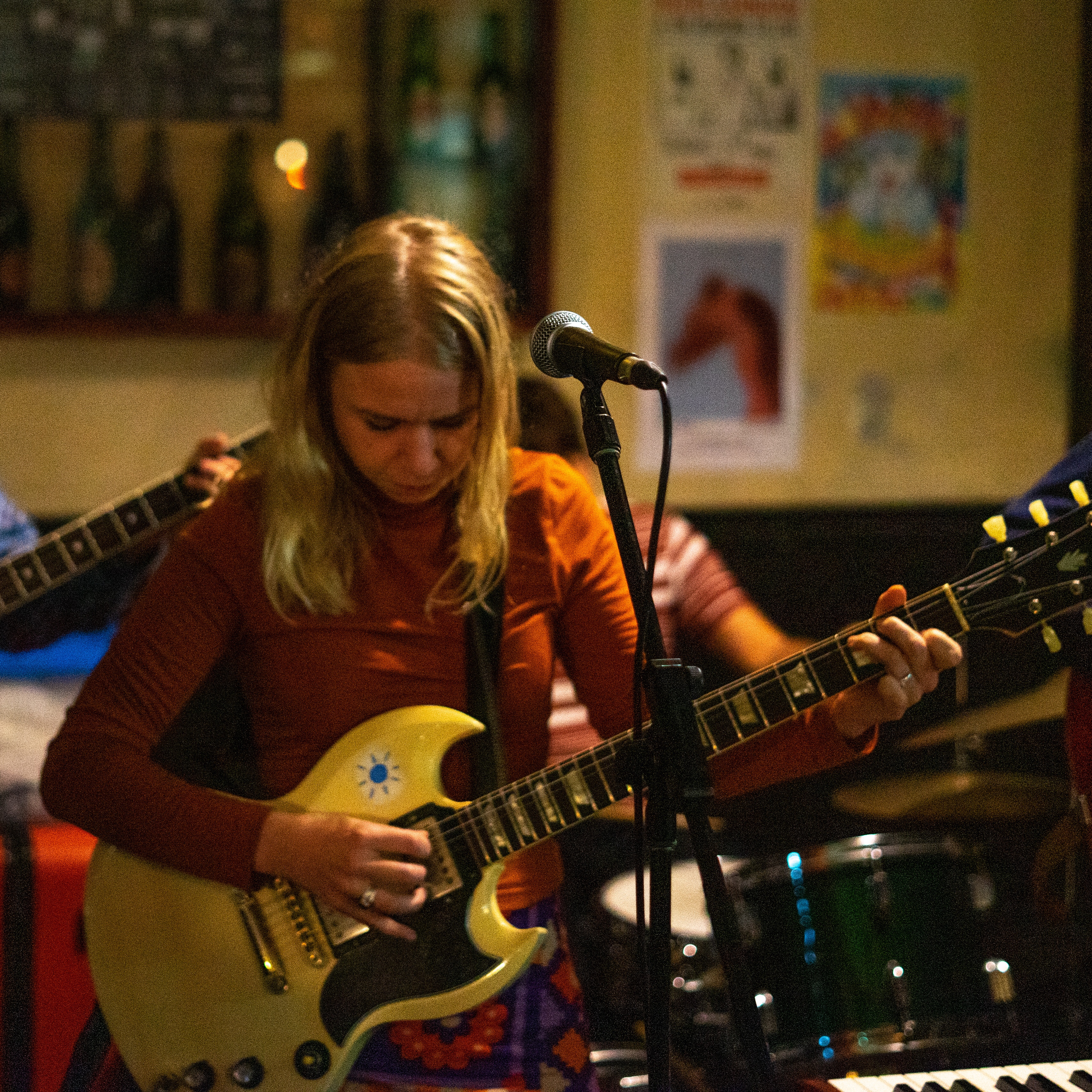 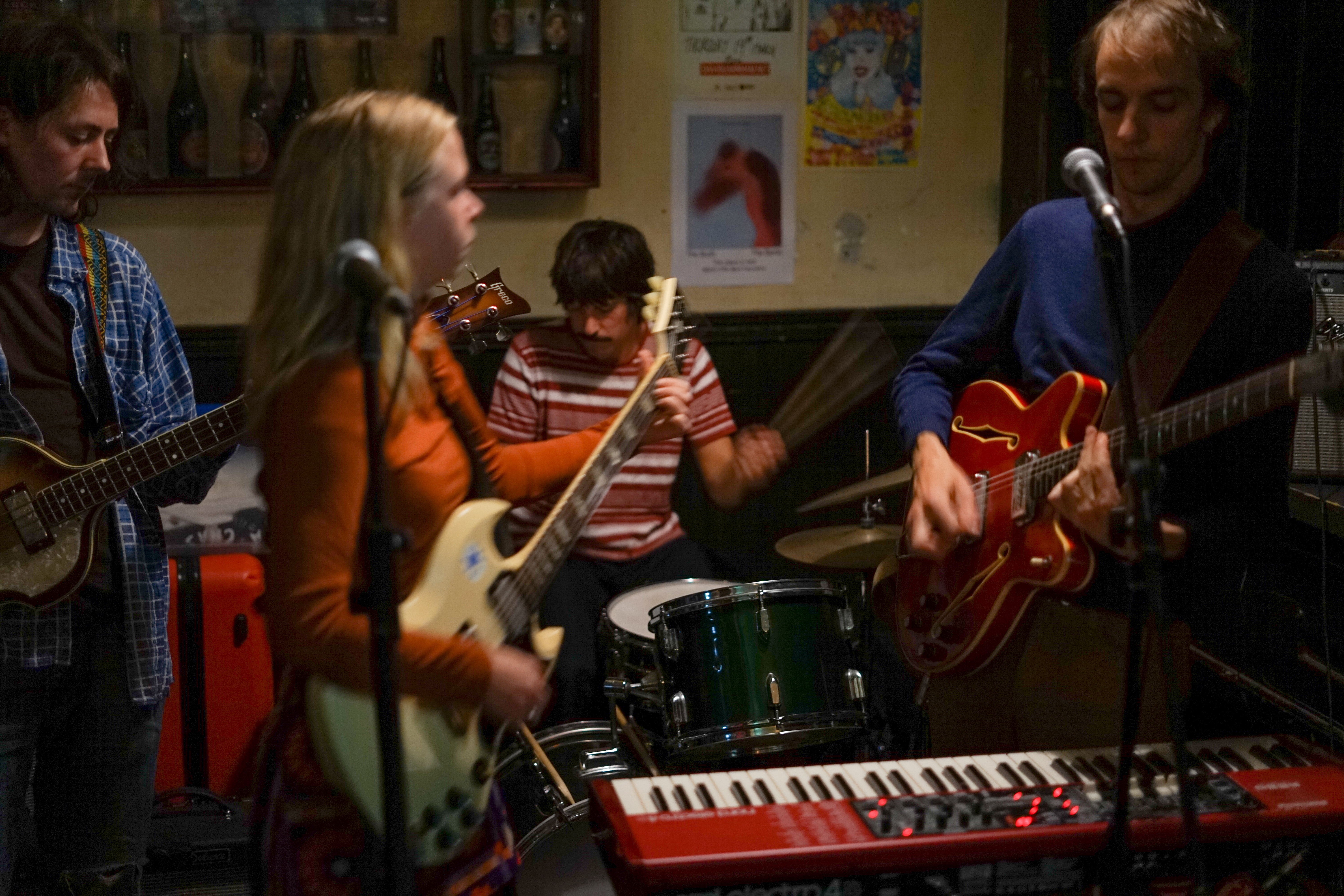 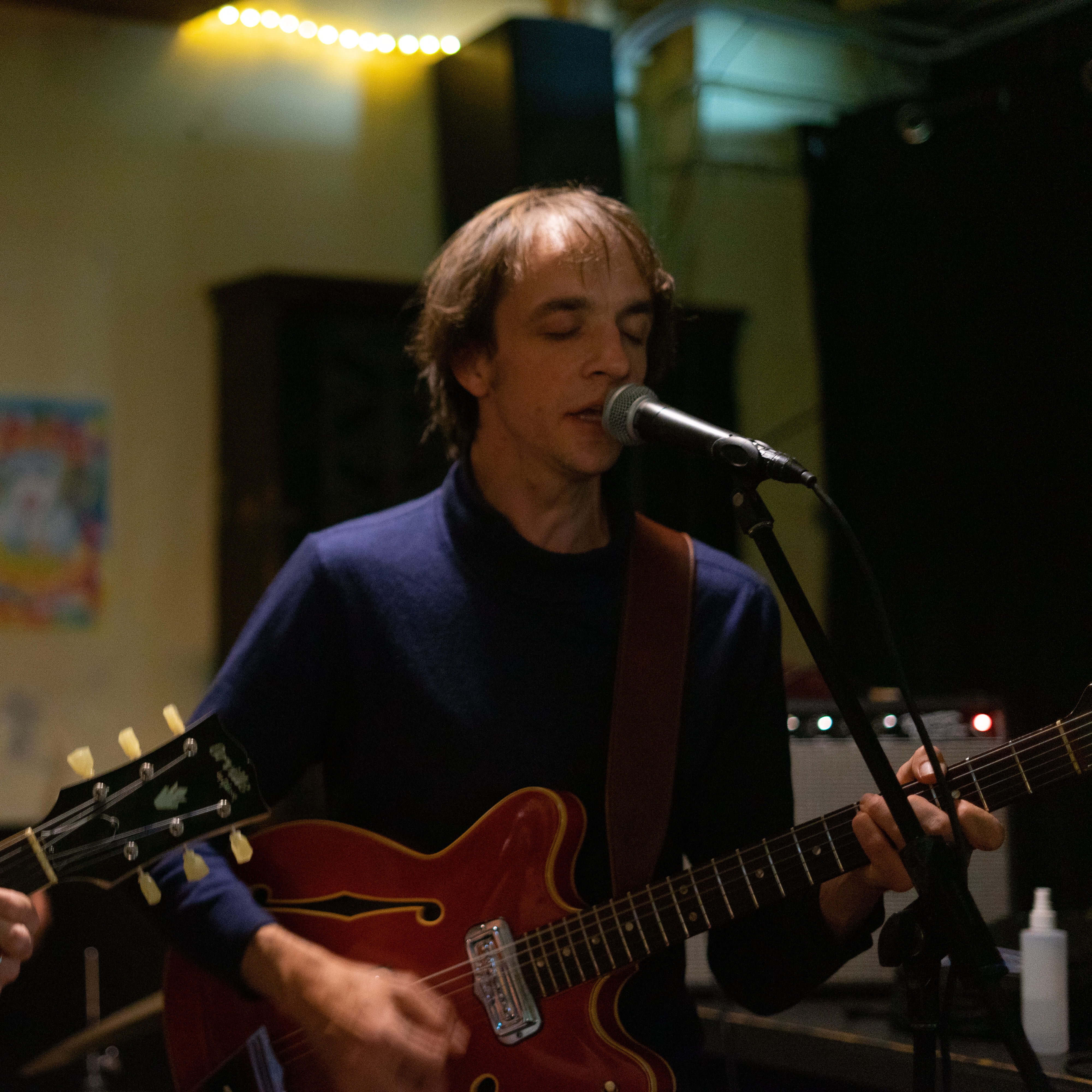